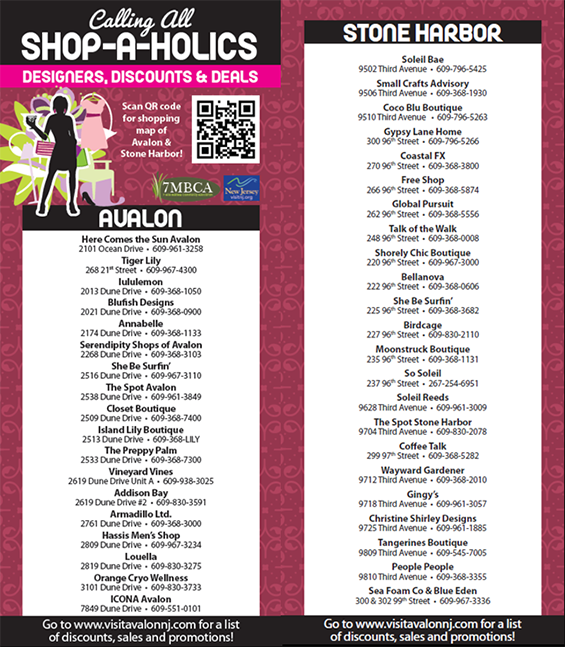 HAVE YOU EVER found a piece of sea glass while walking on the beach?  After years of being tumbled by the ocean, and sand rounding away its sharp edges, sea glass is a smooth lump of colored glass, with a frosted look.  Although it’s actually pollution–glass bottles discarded and crushed long ago–many people like to find and collect pieces of sea glass, and some make art out of it.  CBS Sunday Morning ran an interesting story on sea glass this past weekend:  https://www.cbsnews.com/video/sea-glass-how-trash-becomes-a-treasure/

STRIPER FISHING SEASON has opened, and early reports are good, with catches being reported in a variety of locations, including “shorts” and keepers.  Stripers must be a minimum of 28 inches, or must be released unharmed.

SIXTY YEARS AGO THIS WEEK the “Storm of ’62” battered the South Jersey coast, as its northeast winds eroded beaches and damaged homes.  Many of the things we consider to be routine today, such as extensive dune systems, building new homes at higher elevations, and flood mitigation efforts, are the result of past storms.  Here’s an Atlantic City Press article on the 1962 storm and its impact: https://pressofatlanticcity.com/weather/60-years-later-the-ash-wednesday-storm-of-1962-still-an-all-timer/article_beeebeae-9994-11ec-8643-47aa85461ef6.html

A MILLION DOLLAR lottery ticket was purchase Monday evening at a Wawa in Cape May County!  The winning ticket was purchased at Wawa in North Wildwood, and matched five numbers, making it worth $1 million.
https://catcountry1073.com/1million-winning-powerball-lottery-ticket-sold-in-cape-may-county-nj/

IF YOUR BEACH GEAR weighs you down, check out the newest development for well-heeled beachgoers.  It’s the E-Beach Wagon, a soft-tired, motorized beach cart designed to carry your gear across the sand, and even hold your umbrella once parked.  The wagon is controlled by a thumb-operated throttle, and travels at walking speed, up to 6mph.  Check it out!  https://ebeachwagon.com/
New Listings: